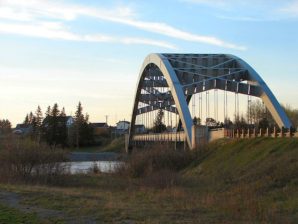 When it comes to consumer trends, the research is showing that more and more Canadians are seeking out locally manufactured products of all kinds, including those in the construction industry. A report conducted by Ipsos and released by the Business Development Bank of Canada (BDC) examined more than 1,000 Canadians on consumer behaviour trends, reporting […] 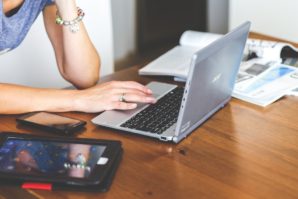 Millennials are revolutionizing the world and one of the areas their influence is most prominent in is commerce. Generation Y saw a lot of economic problems: they saw the effects of the Great Recession, they took student loans of thousands of dollars and they had to deal with the highest unemployment rate in the last […]

Do you have the sneaking suspicion you’re probably overpaying for your organization’s office supplies? You could be right. Research culled by Chron indicates that the average monthly spend on business staples per employee hovers from about $47 to $92. That means if you have a team of 15, your supply and material expenses could top […]

According to recent studies on the matter, mobile ecommerce in the U.S. is projected to wildly outpace traditional ecommerce growth. Some even suggest that mobile ecommerce might have grown by as much as 3 times the rate as traditional computer-based ecommerce. And one of the most significant barriers to even higher growth aren’t even consumer […]

Because everything is not mathematical, women tend to buy stuff that is void of any equations. This time being close to eidulfitr in Pakistan, shopping malls and markets seem to be full of female heads. Women shop with respect to their impulse waves. By impulse waves, I refer to the fact that they will […]