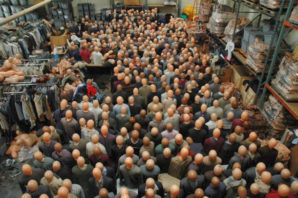 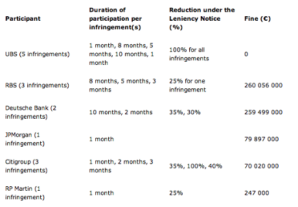 Where’s Bob Diamond Now? J Iddhis Bing December 6, 2013 Early in the summer of 2012, Bob Diamond was an American banker with a talent for making numbers say what he wanted them to say. He was sitting in the catbird seat at Barclays Bank UK where he’d made $100 million over the previous six […] 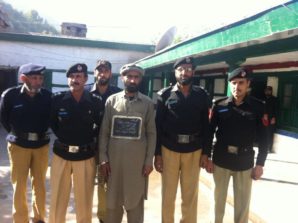 DROSH: Drosh police confiscated 1250 gm good quality Charse and arrested the drug trafficker. According to details on the directives of District Police Officer Chitral, SHO Drosh Mubarak Khan was on routine patrolling when he stopped a suspected vehicle in Kalkatak. During search of vehicle 1250 gm charse recovered from the vehicle. Police arrested the […] 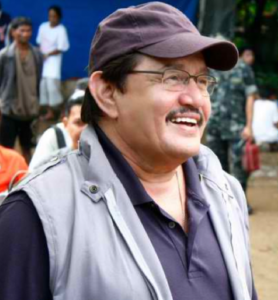 Puerto Princesa City: Palawan – This largely peaceful Philippine province suffered a series of four bombing events. None were fatal most of these were large almost pyrotechnic ‘blast bombs’ with more boom than bang – as investigators say, "Someone was trying to scare or injure people, it never really seemed like traditional terrorism." Dept of […] 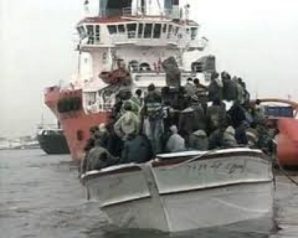 BY NANGAYI GUYSON  IN KAMPALA UGANDA Kinshasa -At least over 70 people on boat have been reported after a riverboat capsized  in the Democratic Republic of Congo (DRC) over the weekend, an official said. The  Sunday , the Equateur Province spokesperson Ebale Engumba said a  boat carrying more than 100 estimated passengers hit a rock […]