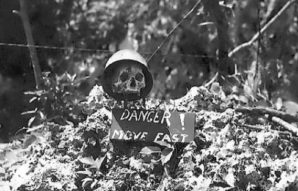 Ace Nasby, a decorated world war two veteran believes he should have “died three times when the 1st Marine Division invaded South Pacific islands in the fall of 1944”, according to an article in the Las Vegas Review Journal. One experience in particular “terrified the hell out” of him. It happened when the assistant gunner […] 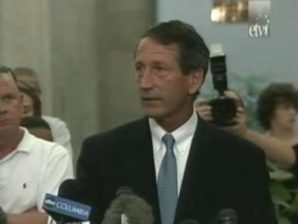 Gov. Mark Sanford says he is publicly apologizing for letting down South Carolinians after admitting he was having an affair during a press conference at the statehouse in Columbia Wednesday. Apologizing to his wife, sons and all of South Carolina, Sanford says he has engaged in a relationship with a "dear friend" from Argentina. Sanford […] 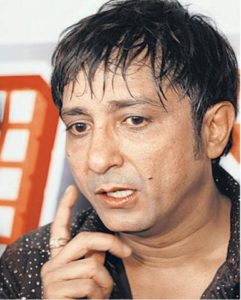 Sukhwinder Singh, whose song Jai Ho has won an Oscar, has just realised that he has been cheated to the tune of Rs20 crore over the past 12 months. A few middlemen posing as his managers charged event organisers three to four times the price that he had actually charged for his stage shows. According […] 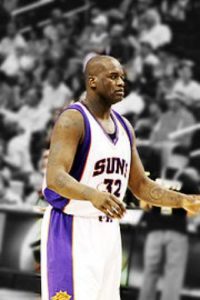 After being routed by the Los Angeles Lakers during their encounter early this week, Phoenix Suns came back with an impressive win by scoring 133-113 to win over the complaining Raptors. Chris Bosh of the Toronto Raptors complained that Shaquille O’Neal cheated during the game after the ex-LA Lakers main man made 45 big points. […]

For many people in this strange world, somebody gain something and also somebody loose something. But for Fatima, a resident of Gazipur in Bangladesh it was the same life that teaches a big lesson and changed her to fight for a Cause. Like normal being, Fatima completed the primary education near a Village in Gazipur. […] 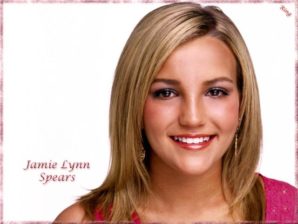