Search Results for: compacted base 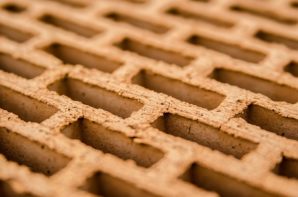 We’ve all at one time or another heard of buildings collapsing suddenly and we begin to wonder what could have gone wrong. Buildings collapse for different reasons, but one major reason is foundation failure. This is when various damages occur to the building due to the foundation settling below the level of original construction. Foundation […]