By Robert Valencia Hundreds of thousand of young undocumented immigrants rejoiced at the news: President Barack Obama’s Government authorized registration for the deferred action plan, which allows them to resolve their immigratory and laboral status for two years. Some of the requirements to qualify for the plan are [1] [es]: applicants must be not more than 31 years old by June […]

Written by  Juan Arellano   and Translated by   L. Finch   Twitter’s announcement [1], published on January 26, 2012, which revealed that due to its international growth it will restrict [2] certain user content according to the laws of each individual country, caused an immediate and overwhelmingly negative reaction in the Spanish-speaking Twittersphere. The hashtags #CensuramestaTwitter [3] and #TwitterCensored [4] were used on a massive scale […]

Since January this year several blogs have been announcing a petition in defence of what remains of Luanda’s [en] historical architecture. Sponsored by the Architects Association of Angola, and mainly addressed to the President of the country, José Eduardo dos Santos [en], it aims to protect Luanda’s heritage and monuments. In defence of the idea […] 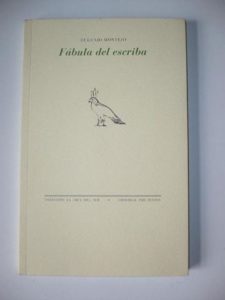 Posted by Laura Vidal to Global Voices Online Venezuelans say goodbye to another of their poets in times when they need them the most. On June 6th, enthusiasts of literature and arts in Venezuela received the sad news of the death of one of the most important and influential writers of the last few years: […] 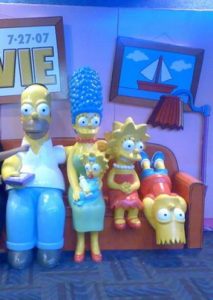 – by Laura Vidal It seems that the Venezuelan government does not care much for Matt Groening’s show, “The Simpsons.” The American TV show, very popular for over ten years, was banned recently on one of Venezuela’s private networks by order of the government. Apparently some complaints were received at the government’s controlling agency for media because […]