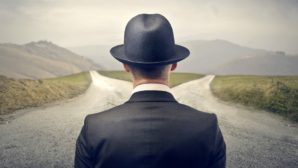 If you take a look at some futuristic predictions from the past, you can see that thirty or forty years ago scientists believed that the future would be dominated by computers. They were only partly right. According to some data, there were about 2 billion personal computers in the world in 2015. And yet, as […]

When it comes to eating healthy, it’s not hard for most of us to run down a list of reasons getting in the way of doing so. Actually, those reasons would be more correctly referred to as excuses. The most probable of all being “I’m too busy” or “I’m too tired.” The American Heart Association […]

It took $4 gasoline to get folks to think about their driving habits.  Similarly, it looks like a meltdown of the megabanks and other financial institutions is prompting consumers to think about where they are putting their money, who they can trust and what results they should expect.   And much of their hard earned cash […] 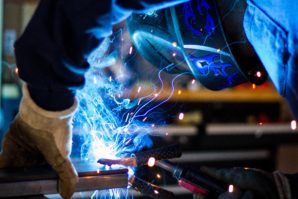 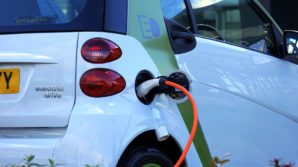 Electric vehicles – or EVs for short – are one of the most green and eco-friendly solutions to automotive transportation there has ever been. While this is certainly one of their biggest and most appealing factors, it doesn’t mean these cars are entirely clean. After all, a fuel source is just one aspect of the […]

Looking into the future is never an easy thing to do. The past is littered with individuals you have made bold predictions, only to fizzle out. Where are the flying cars? What about hover boards? We’re talking about real hover boards – the kind from Back to the Future. These aren’t going to be […]