Written by Paula Góes With their herbs, gestures, prayers and comforting words, the “doctors of the people” are an important element of Brazilian popular culture and religious syncretism. Folk healers are found throughout the country, but play a special role in remote areas, where medical professionals are scarce and allopathic medicine is inaccessible. In a […] 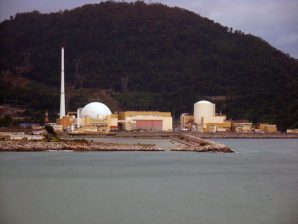 26 years ago, Chernobyl (Ukraine, Soviet Union). Last year, Fukushima (Japan). Could Brazil, boosted both by its new position as the world’s sixth largest economy and its current vibrant economy, decide to rethink totally its nuclear ambitions – be they civil, or maybe even military – but end up being the next victim of a nuclear catastrophe? . In an […] 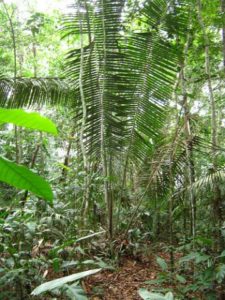 Written  and Translated by Raphael Tsavkko Garcia This post is part of our special coverage Indigenous Rights. The murder of an eight year old child from the Awa-Gwajá indigenous community, allegedly burnt alive [pt] by loggers in the state of Maranhão, Brazil, has caused outrage throughout the Internet, as well as disbelief by many in the face of such cruelty. The […]