Written by Pública – Agência de jornalismo investigativo · Translated by David Bond his post, written by Andrea Dipp, was originally published as a report entitled “I’m Going to Pump Up So I Can Charge More During the Cup” [1] [pt] and is part of investigative journalism agency Pública’s special #CopaPública [2] [pt] coverage of […]

Written by Andrea Arzaba Violeta, an 18-year-old student, was found [1][es] dead on a dirt road in the state of Chiapas with signs of violence on her body. Meanwhile, in the state of Guanajuato, the body of another woman named Olga was found [2][es] partially buried and covered in lime. She appeared to have been strangled. […] 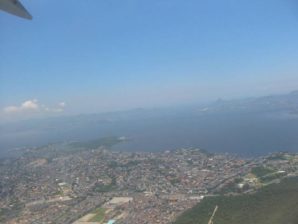 By Sara Moreira Sanitation is one of the central issues that will be addressed in the regional hackathon [1] [en] Developing Latin America [2] [en] on December 1 and 2, 2012. The work of one particular project in Brazil could serve as inspiration for the development of new platforms. The initiative Sanitation is Basic! [3] […]

Written by Chris Moya This post is part of our special coverage Europe in Crisis [1]. In view of the indifference of the government and the district attorney’s office to investigate the management of Bankia [2] by it’s ex chairman, Rodrigo Rato, people in Spain raised money from donations to submit a complaint before the court and meet […] 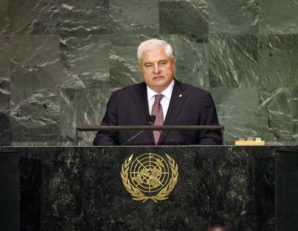 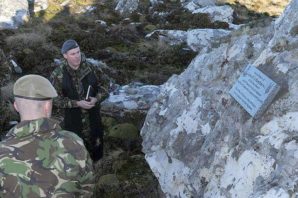 Written by Natán Calzolari and Translated by Eleanor Staniforth Argentina has been claiming sovereignty of the Falkland Islands since 1833, the year in which they were occupied by the United Kingdom. In 1982, the Falklands War [1] broke out, lasting two and a half months and claiming the lives of 907 people: 649 Argentine soldiers, 255 British […]