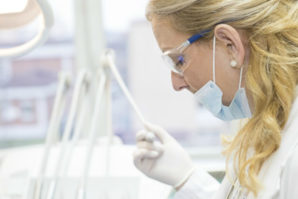 Nurses comprise the greatest number of health care workers in the United States, with close to 2.7 million registered nurses serving nationwide. The U.S. Bureau of Labor Statistics reports that nursing is expected to be one of the fastest-growing professions at about 19 percent annually from 2011 to 2022. As this growth rate increases, a […] 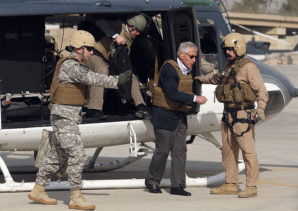 Secretary of Defense Chick Hagel arrived in Baghdad, Iraq on December 9, 2014 under  tight security, during which he visited troops and took questions from soldiers stationed there on many subjects. Including one question in particular  from a rather insightful young military intelligence officer (from Kansas city, Missouri) who asked about a host of questions including the transition from Afghanistan, […] 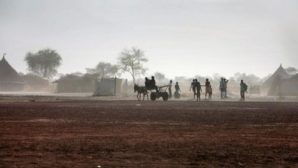 Written by Onnik Krikorian   This post is part of our special coverage South Sudan Referendum 2011. Less than a year since declaring its independence in July 2011 to become the world’s newest country, South Sudan continues to face a humanitarian crisis. Civil war between the African South Sudan and the Arabic North, Sudan, had already claimed […]

CBN and Naira devaluation: Public Good, Double Talk and Contradictory Policy.  It is beginning to look that Sanusi Lamido Sanusi, the executive governor of Central Bank of Nigeria (CBN) is stepping into a pathway of perplexing contradictions. At the time that International Monetary Fund (IMF) recommended for Nigeria to devalue naira, Sanusi was insisting that […] 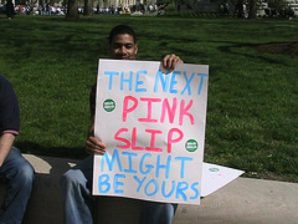