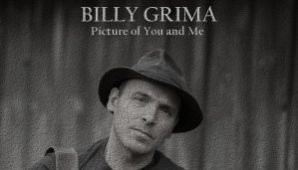 Canadian singer/songwriters Billy Grima and Ed Roman will be returning to Rogers TV’s “Daytime Live” during the 2nd week of November, to promote their respective Remembrance Day/Veterans Day releases. Grima will be appearing on Monday, November 9th to perform his latest single, a tribute to veterans and military personnel everywhere, “Picture of You and Me.” […] 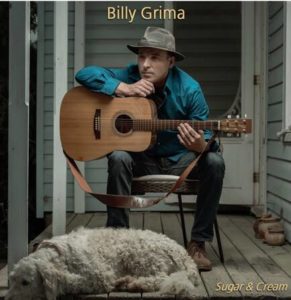 Canadian pop-soul-americana singer/songwriter, Billy Grima has released the music video for his new single, “Pleasure to Have Met You.” The video, featuring a mix of performance and concept footage, was released on Friday, April 24, 2015. The single is taken from Billy’s third studio album, Sugar & Cream. The album is currently going for adds at college radio. Watch […]

Older people who have significant trouble staying awake during the day have more than four times the normal risk of having a stroke.US researchers said. They also found a higher risk of heart attacks and other cardiovascular problems in seniors who regularly nod off during the day without planning to do so.Bernadette Boden-Albala of Columbia […] 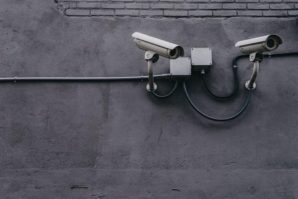 Your office is your money maker. All of the operations that make your business a profitable place to work come from those buildings, so you should make sure they are secure, right? Of course! So, what do you need to keep your building secure? For those who don’t know, we put together a 5-point office […] 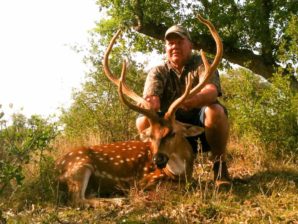 Wow, that’s a ton of apples, isn’t it? Some bowhunter’s bait pile? Nope. You are not looking at a bait site. This is the amazing bounty of the 100-year apple crop we had here in Steuben County, N.Y., in 2013. The crop was so big, in fact, that I had five apple trees in our […]