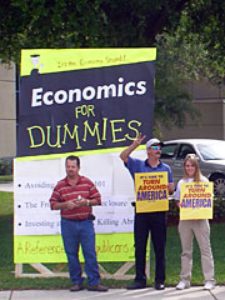 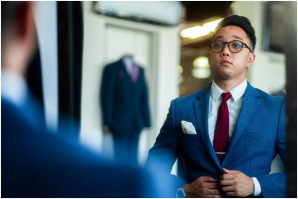 With COVID-19 restrictions being lifted, the economy is slowly but steadily returning to its old path. However, some sectors will sadly not go back to business as usual in the near future, such as the entertainment and events industry. As a result, unemployment rates are supposed to decrease, but not reach the low levels of […] 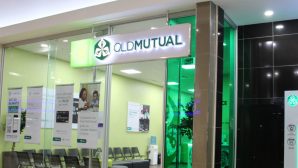 South African car owners behaviour may change as a consequence of the spread of the coronavirus impact. Many are the areas that are already affected economically by the health crisis caused by the COVID-19 impact. One of the most affected areas is the car insurance industry. Due to their own nature of protection and risk […] 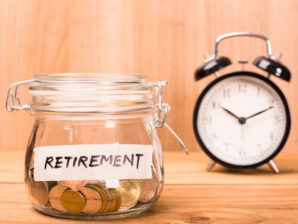 It is never too early to start saving for retirement. Life does not stop at retirement, and you will still need money to take care of expenses. If anything, you might be required to have more by this time as you will be battling with health issues with aging or may need HGH therapies with […] 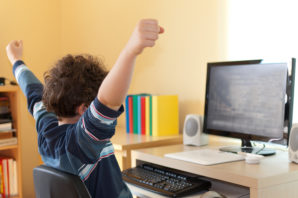 Employee engagement is one of the most important elements for high productivity, and therefore is among the most common causes of descending revenue growth. The problem is so acute worldwide that a number of companies in Sweden even initiated the new regime, reducing workdays to only 6 hours in 2016 to try boosting productivity. A […] 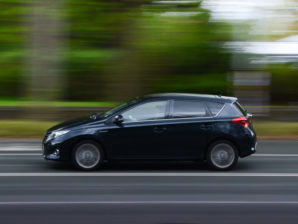 The 2008 financial crisis was the single worst economic crisis in recent memory. There were a variety of interrelated factors that led to its development, but most people identify the first domino as deregulation in the financial industry that led to higher availability of subprime mortgages. Put simply, banks were issuing mortgages at ridiculously low […]