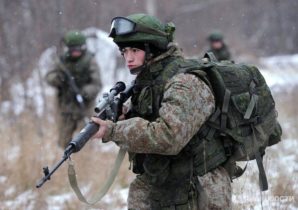 During his annual Presidential Address to the Federal Assembly in Russia on December 12, 2013, President Putin talked  about regional and national security and defense related matters important to Russia.   Here is what Putin had to say:   “Colleagues,   A few words about our actions to further strengthen our Armed Forces.   […]

Defense Minister of South Korea, Kim Kwan-jin, and Secretary of Defense, Leon Panetta, agreed on Tuesday to maintain a strong defensive position on Pyongyang after the announcement yesterday of the death of its leader, Kim Jong-il.   Both defense officials held a telephone conversation in which they agreed to establish a close coordination nation and […]

On a day of fierce fighting, as per the Sri Lanka military, at least 79 cadres of the LTTE and 13 of its troops were killed and dozens others injured on Sunday in continuing battles along the Forward Defence Lines (FDLs) in the north. Going by the death toll given by the military and the […] 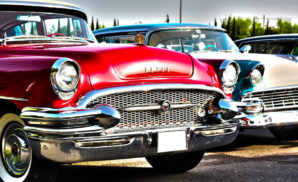 If you are on the prowl for used cars, you can simplify your search by heading to the web for your research. The web is jam-packed with used car websites that shed light on the merits of particular vehicles, what to look for when test driving a used car, price ranges of used vehicles and […] 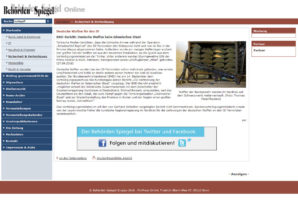 Military experts point out that combat capacity of ISIS armed formations is still growing. ISIS has the highest level of combat readiness and huge arsenal of arms among terrorist organizations of the whole world. The sources of arms supply are well known, and Germany is one of them. From the battlefield on the north of […]