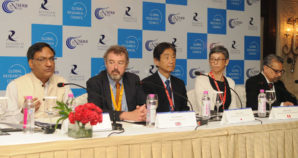 ‘India Recognizes The Need To Forge Collaborations With Other Countries To Address Global Challenges’ New Delhi (PIb-GR-TYP-BIN): Research funders from around the world gathered in New Delhi to debate global approaches to Inter-disciplinarity and the Equality and Status of Women in the field of Research. The Science and Engineering Research Board (SERB), under the Ministry […]

In this teaching tool you will learn how to properly and effectively defend the rights of the union employee and protect them from management over-zealousness, and/or malicious persecution in the work place. Being a union steward or a union representative safeguarding the rights of the union, its collective agreements, and the employees that come […] 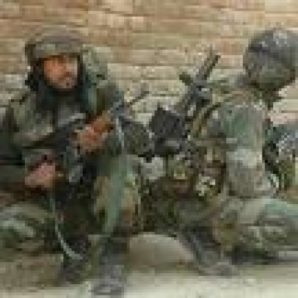 Jammu, March 20  – The high level Army Court of Inquiry headed by a Brigadier has been completed.    The Inquiry has held the Junior Commissioned Officer and two soldiers of 22 Rashtriya Rifles, who were involved in the Bumai incident accountable for various lapses, a defence spokesman said on Friday.     He said, […]

Discipline is a most for every organization that wants to move forward. It is very essential for the smooth running of any firm. It is also very important for peace and harmony in an organization. Peace between employees, customers and clients. It is always necessary for discipline to be instilled in employees to get the […]

Man United’s Cristiano Ronaldo will not face any disciplinary action after kicking out at Tottenham’s Michael Dawson. Ronaldo was seen to aim a little flick at Dawson after being tackled in Saturday’s goalless Barclays Premier League draw at White Hart Lane. Referee Mike Dean, who did not take action during the game, has looked at […] 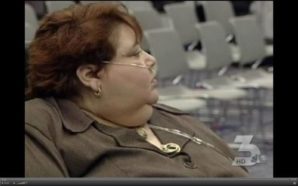 District Court Judge Elizabeth Halverson appeared before a Nevada State Judicial Disciplinary Panel today after being suspended from her position for inappropriate behavior. Among the complaints filed against Judge Elizabeth Halverson are that she fell asleep while hearing a case, asked her bailiff for massages, called her courtroom staff inappropriate names and improperly communicated with […]