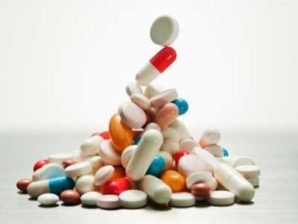 There are certain enemies dwelling in our society who are waging wars from within, thus eating away the social fabric of the society, thread by thread. These enemies are destroying our society at an alarming rate and have the capacity to victimize even the strongest of strong humans. Yes, we are talking about alcohol and […] 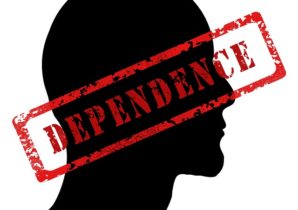 Cases of businesses being charged with murder, manslaughter or unlawful death (depending on the laws of the country they happen in), are rare, but not completely unheard of. When a person’s death is thought to be the result of negligence or mistreatment, not only the staff actually involved but also those at the head of […] 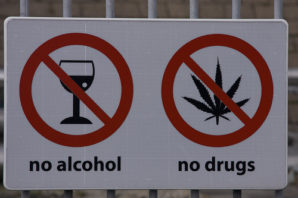 Alcohol rehabilitation, or alcohol recovery treatment, basically involves the rebuilding of an individual to the point that he or she can function productively and happily without the crutch of alcohol. Successful alcohol recovery treatment enables individuals suffering from an alcohol addiction to thoroughly and honestly examine themselves with the support of medical and psychiatric professionals: […] 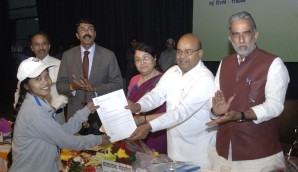 Social Justice And Empowerment New Delhi (PIB-GR-TYP-BIN): There is a need to launch mass awareness campaign to check drug abuse in the country. A well trained work force is required to take up this challenge. This was stated by Mr. Thaawarchand Gehlot, Minister of Social Justice and Empowerment while laying Foundation Stone of the new […]