Dandruff can manifest as either very dry and flaky scalp or very oily scalp with flakes. Dandruff is dead skin and does not go from hair to hair. It is not contagious and do not cause hair fall. Oily skin is more prone to dandruff. A severe form of this condition can lead to zits, […] 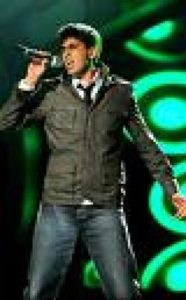 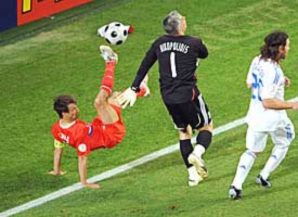 Saturday, 14 June 2008 Day eight of GroundReport’s exclusive on-the-ground coverage of Euro2008. Euro2004 winners Greece will be returning home early from the Central Alps after a disappointing outing against the Russians in Salzburg today saw them goalless in two games. The Greeks are only the fourth team in Euro tournament history to be eliminated […] 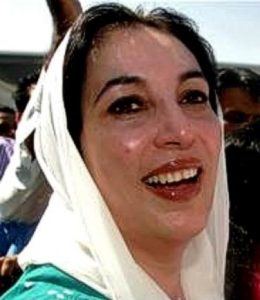 Benazir, 54, had just addressed an election rally at Liaquat Bagh (Garden) when a bomber shot her in the neck and blew himself up, killing at least 20 people and injuring scores of others. Hours later riots erupted across the country. State media and Benazir’s Pakistan People’s Party confirmed her death in hospital. […] 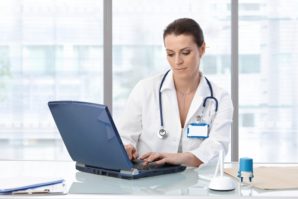 Everyone knows that healthcare costs in the US are ridiculous. The average American spends $10,000 per year on healthcare. It’s also true that most clinics are stuffed full of patients, which makes the system rather inefficient. That’s where online doctors come in. By just loading up your computer you can have a medical consultation from […]