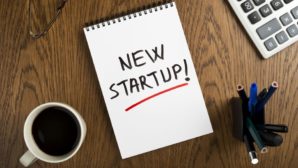 When we speak of building a business, having a great product to sell is but a small piece of the equation. It’s certainly the vital and foundational pillar, but you aren’t going to achieve initial (let alone lasting) success on the basis of a good product alone. For starters, you need to connect with someone […] 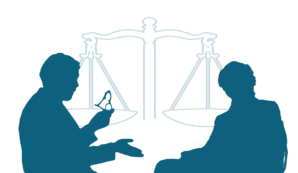 The internet has created an interesting dynamic in which people exist in a non-location. Once online, and conducting activity online, the exact geo-location of the user is relatively arbitrary and irrelevant. In so many ways, the internet is the great equalizer of humanity; no longer is your physical proximity a major decider in your potential […] 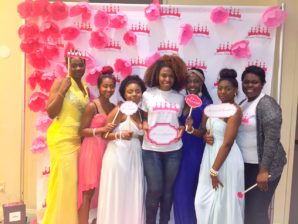 By Yolande Morris $919. That’s the average cost of prom night expenses for parents in 2015. What’s even more astounding is that low-income families tend to spend more on prom night than middle or high-income families, according to a Prom Survey conducted by Visa Inc. Households that earn less than 25k spend a […] 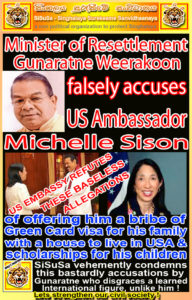 On Thursday, the 04th of December 2014, Minister for Resettlement, the ageing politician Gunaratne Weerakoon alleged at a public rally in Aranvala, that the outgoing American ambassador to Sri Lanka, Ms. Michelle Sision had come and met him personally and had tried to bribe him. He states that, the ambassador had asked him, if HE […] 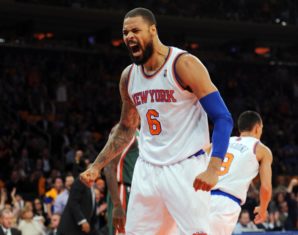