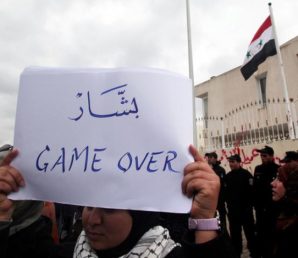 Written by Afef Abrougui On February 1, 2012, Tunisia, the birthplace of the so-called Arab Spring, has started procedures to expel the Syrian Ambassador in Tunis, and to withdraw recognition of the Syrian regime. That move followed the deadly assault launched on the city of Homs on Friday night, and which resulted in hundreds of […] 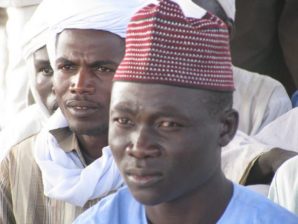 On March 4th, the International Criminal Court (ICC) issued an arrest warrant for President Omar Hassan al-Bashir of Sudan. In retaliation, 13 NGO’s were banished from the country the day after, a number that rose to 16 within the week. As a result, a handful of projects have halted operations: those offering drinkable water supply, […]

Posted by Jennifer Brea to Global Voices Online Zizou from Djerba recently introduced his readers [Fr] to Souheil Ftouh, whom he describes as “surely the most pro-Jewish and admiring of Israel of all Tunisian Arabs :-)”, a man whose perspectives, unorthodox for a Tunisian, left  Zizou‘s readers respond a bit appalled. Zizou links to several […]

Posted by Jillian York to Global Voices Online As the 14th annual Fez Festival of World Sacred Music comes to a close, bloggers – both Moroccan residents and travelers – share their experience with this year’s festival. The View from Fez bloggers, who were fortunate enough to be in the thick of things for all […]