By Ellery Roberts Biddle On October 16, the Cuban government announced plans to eliminate controversial travel restrictions on Cuban citizens. For decades, Cubans have been required to apply for government permission to exit the country.  According to the Gaceta Oficial de Cuba, the nation’s official public record for legal and regulatory reforms, this requirement will […] 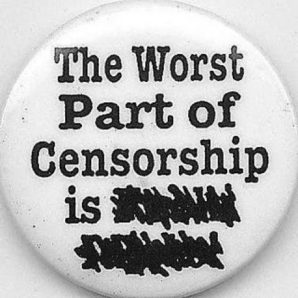 Written by  Norman Garcia This past November 29, some less-than-satisfied customers decided to start a blog complaining about the telecommunications company CLARO Nicaragua [1] [es], a subsidiary of América Móvil [2] consortium which belongs to the most wealthy man in the world, Mexican billionaire Carlos Slim Helú. The blog is called Claro que NO! [3] [es], a play on words in Spanish meaning ‘of […] 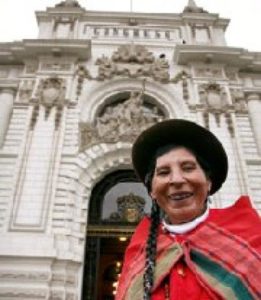 The Lima newspaper Correo published a front page story [es] about the low level of Spanish language proficiency by the indigenous Congresswoman Hilaria Supa and saying that in order to be a Congressional representative one should have a minimum level of education. As a result, the Peruvian blogosphere put forth various opinions including agreeing that […]