A bomb, apparently homemade, exploded late Wednesday near the Olympic Stadium of La Cartuja in Seville , without having caused material injury although, according to municipal sources told EFE.   The explosion occurred about 22.30 hours, the sources said, the device was in a planter on the island of La Cartuja , located at the […]

A bomb exploded in a bomb simulation training in Bitung yesterday. The training was held by North Sulawesi Police Departement. One officer was died because of the explosion. This training was help to prepare for Sail Bunaken, an international event that will take place in Bitung and Manado. The training scenario is to put  the […]

Pakistan: In north-west Pakistan a suicide bomb attack at a mosque during Friday prayers, 60 peoples were killed and dozens injured in this attack. Officials say the mosque has collapsed due to the exploded bomb, fear to increase no of deaths. In recent day a number of suicide attacks linked to the Taliban militants group. 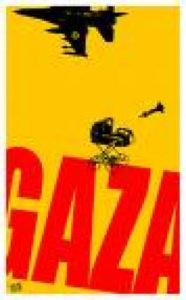 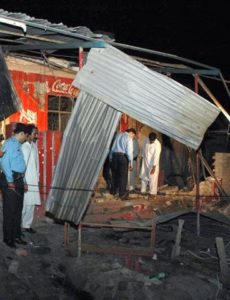