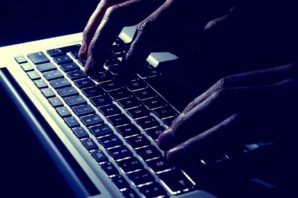 As a business owner, it is crucial that you take precautions to keep your systems safe from outside threats. “Zero-day” exploits are becoming increasingly common, and these vulnerabilities involve a rapid attack that takes place before the vendor or security community even knows that it exists. This lets hackers take advantage of the company’s lack […] 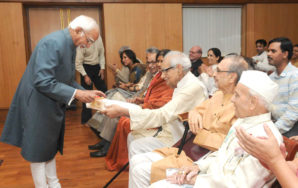 Gives away the Chisti India Harmony Awards 2015 New Delhi (PIB-GR-TYP-BIN): The Vice President of India, Mr. M. Hamid Ansari has said that we should be vigilant against forces that seek to exploit our diversity in religion, language and culture to divide our people. He was speaking, on April 19, after giving away the Chisti […] 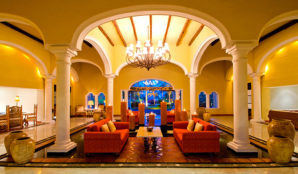 Nestled within an upscale residential neighborhood just a 5-minute drive from the Puerto Vallarta airport sits Casa Velas—a serene adults-only luxury boutique resort that’s helping set new and noteworthy standards in the all-inclusive realm. As one of the many properties in the Velas Resorts portfolio, which have earned no less than 43 diamonds by AAA, […] 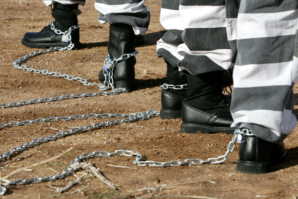 The repercussions of the Stalin’s heritage in modern Russia are very strong. Seemingly, 21st century community should have done away with barbarity of one of the most ferocious and cruel authoritative regimes of the modern history. Afraid it’s not the case… Nowadays we are witnessing chimeras of the past being still alive, as Putin have […] 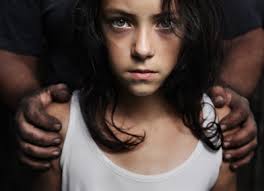 On January 28, 2015 Rep. Bob Dold of Illinois asked for and was granted permission to address the United States House of Representatives for one minute regarding the epidemic of human sex trafficking in his Congressional District: ” Mr. Speaker, I rise today to highlight the importance of the legislation that we passed this week on human […] 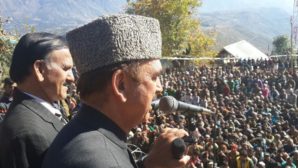 Inderwal/Bhaderwah/Ramban,November 20, (Scoop News)-Launching a blistering attack on BJP for taking a U-turn on issues like Article 370, Leader of Opposition in Rajya Sabha & Former Chief Minister said that BJP and its earlier incarnations have been using such sensitive issues to flare up passions and exploit the sentiments of the people of the country […]