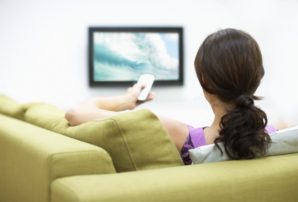 When appraising the most common or pressing types of health issue in the UK, conditions pertaining to feet tend not to feature in the top 10. There are several reasons for this; from the sense of embarrassment that we often have about our feet to the lack of serious conditions that directly affect this area […]

Smoking cigarettes has long been known to lead to a plethora of health conditions and oftentimes, death. With the invention of e-cigarettes (electronic cigarettes) or VAPING as it has come to be known, many were under the belief that a safe alternative to traditional smoking was finally here. SAFER yes, but safe, not exactly. The […] 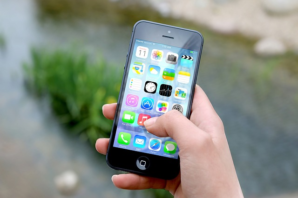 It is often hard to be away from home. No matter whether you’re on a holiday or you’re taking a break from your mundane life in your country or you’ve moved to a foreign country for work, there are times when you will yearn to chat with your mom, dad or your best friends whom […]