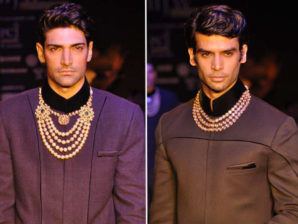 The term Jewelry can be used to implicate unisex accessories as in the current age it is fancied as much by men as by women. The modern man is quite comfortable with the idea of wearing jewelry. Some men wear it on a daily basis while others like decking up in special times of celebration […] 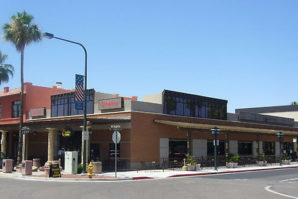 San Tan Brewing Company has become a brand for the people who love their brews in a particular way. And the beer speaks for itself. It tells you a great deal about the person who drinks it and it is for those people who like to drink beer not just as a form of relaxation but […]

When Buddha died at Kushinagar, his followers fought over his body relics. Each group wanted a share so that they could build stupas in their respective places. They were pacified and the relics were split into eight portions. Subsequently, eight stupas were built over them. A stupa is a hemispherical mound of bricks built over a […]

Students at Oxford University clashed before a freedom of speech debate that was to be given by David Irving, a holocaust denier, and Nick Griffin, the leader of British National Party. Protestors waved placards as ticketholders tried to enter the event before violence broke out and the debating chamber was invaded. Police were called in […] 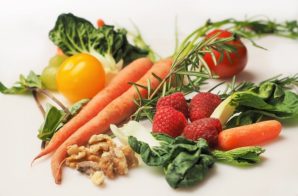 While a no-deal Brexit is no longer imminent following the passing of the Benn Act and the UK’s decision to jump headfirst into an election, it doesn’t rule out the prospect entirely. Michael Gove, a key ally of Prime Minister Boris Johnson, has admitted that the UK could still crash out of the EU without […]

Despite recent false press, Los Angeles’ Ashley Butts is maintaining a positive attitude thanks to solace from family and friends and others who can attest to her good character.  An honors student, Ashley is a law school graduate, having received her law degree from the University of West Los Angeles School of Law in 2019.  […]