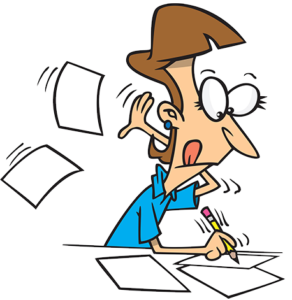 A person said that a good pen is strong than sword composing an article regularly is by all accounts a feared assignment among understudies. Regardless of whether the article is for a grant, a class, or possibly a challenge, numerous understudies regularly discover the assignment overpowering. While an exposition is a huge venture, many strides […] 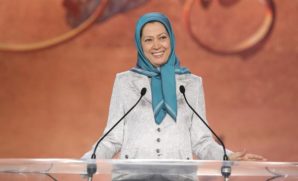 A conference hosted by the Iranian resistance in Paris on July 2 aimed at denouncing the Iranian regime’s role in causing sectarian tension in the Middle East region and presenting a solution to the multitude of crises that plague the region. Titled “Democratic and Tolerant Islam vs. Fundamentalist, Religious Dictatorship,” the conference was attended by […] 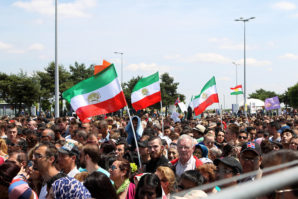 By  Shahriar Kia “Great, enormous and unforgettable” a participant depicts the gathering. The Iranian resistance held its annual great gathering in Villepinte, Paris, on June 13, 2015. Tens of thousands of Iranians took part in this gathering from five continents. Hundreds of prominent dignitaries from the U.S. Europe, Africa and the Middle East took part in […] 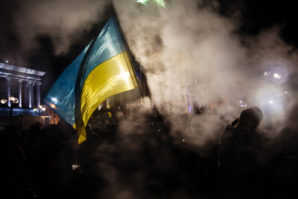 Since March 2014 Ukrainian crisis as well as rampant ambitions of the Russian President, which actually lies at heart of these events, have been compelling attention of the whole European Union. Then consolidated European authorities responded rapidly and rigorously, sticking to their insistent declarations concerning their readiness to fight back the aggressor, selflessly protect peace […] 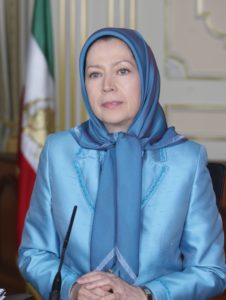 On Wednesday, Maryam Rajavi, the president of the National Council of Resistance of Iran, urged Western policymakers to stand with moderate, democratic Muslim resistance movements like the Iranian resistance in their fight against fundamentalist groups including both the Iranian regime and the Islamic State. “We can and we must defeat Islamic fundamentalism, whether Shiite or […] 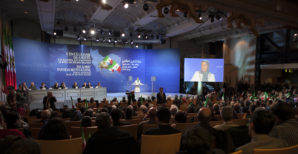