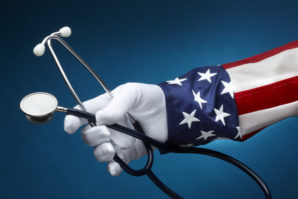 A review of article published over the last 30 days reveal problems are being reported in healthcare enrollment and implementation of the Affordable Care Act. Stunning statistic on just how expensive healthcare coverage really is in America: “Eighty-nine percent of people applying for healthcare coverage qualified for financial assistance”, according to latest report issued Tuesday. […] 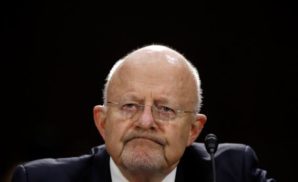 DNI Clapper Declassifies Additional Intelligence Community Documents Regarding Collection Under Section 501 of the Foreign Intelligence Surveillance Act November 18, 2013 In June of this year, President Obama directed me to declassify and make public as much information as possible about certain sensitive programs while being mindful of the need to protect sensitive classified intelligence […] 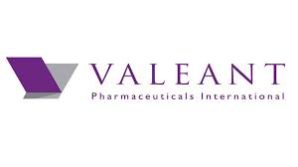 An investigation for investors in the March 18, 2015 Secondary Offering at $199.00 per share, was announced concerning over potential securities laws violations. Shares of Valeant Pharmaceuticals Intl Inc (NYSE:VRX) declined from $262.52 per share in August 2015 to as low as $25.98 per share on March 21, 2016. Investors who purchased shares of Valeant […]

The Shareholders Foundation announces that a deadline is coming up on August 25, 2015 in the settlement reached in the securities class action lawsuit filed on behalf of investors who purchased shares of Gentiva Health Services Inc (NASDAQ:GTIV) between July 31, 2008 and October 4, 2011. Investors who purchased a significant amount of shares of […] 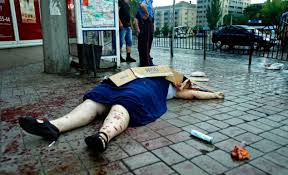 Those who monitor Congress closely with respect to Russia may have noticed some movement on H.R. 5859 on December 6, 2015. The Ukraine Freedom Support Act of 2014 (Received in Senate – RDS). Many people consider a type of economic war against Russia by the United States. The reasons become clear when you begin to […]