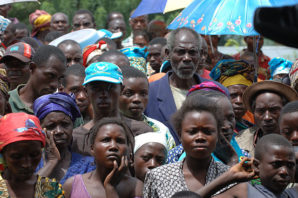 The recent South American Zika outbreak and the humanitarian crisis in Syria has once again demonstrated the vulnerability of women and children in developing nations. The unfortunate fact is that these two large sections of the population demographic are more susceptible to a host of issues stemming from poverty and war and are more likely […] 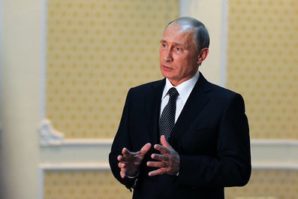 On September 12, 2014 during a press conference following the Shanghai Cooperation Organization summit, reporters hijacked the news conference to talk about the new economic sanctions against Russian by the United States and the European Union. Putin did respond to the reporters questions in frankness and honesty saying the new economic sanctions strike him as very strange. The exchange […] 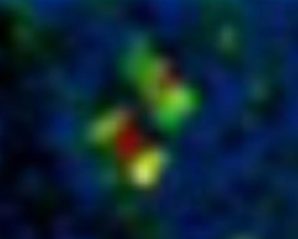 OK, so I have been tracking strange reports for almost a year now on McConnell Air Force base in Wichita, Kansas. These reports involved first and second hand reports of ghosts on base. Some of the reports are downright strange, with no obvious explanation. Reports include that of a ghostly apparition of a World War II aircraft landing on […] 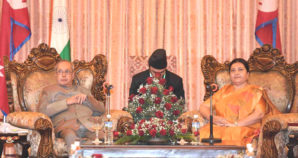 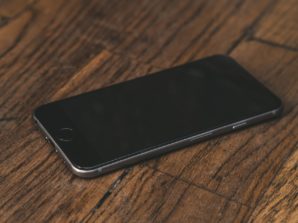 Just when you thought their products couldn’t get any more sophisticated, Apple went and released the iPhone 6S and 6S Plus. These two brand new iPhones come complete with 3D touch technology – arguably their coolest development yet – and this advanced pressure detection system is set to add a whole new level to the […] 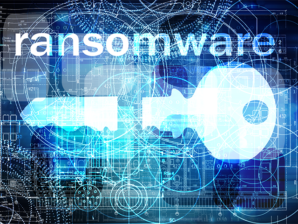 Ransomware distribution has become one of the dangerous and most prolific forms of cybercrime. It is one of the greatest threats that can be suffered by end users and is a growing problem globally. The sophistication of cyber criminals has resulted in the quality of malware getting higher. The Global Risk Report of 2016 has […]