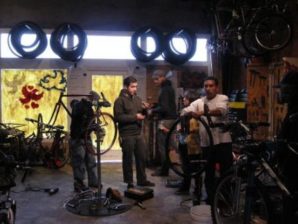 By Alex Schmidt  First published by Good Magazine and Streetsblog LA thanks to the support and funding from the Spot.Us community and a grant from the California Endowment. They ride on the sidewalks around the city, many of them without helmets or lights. For thousands of immigrants in Los Angeles, the bicycle is their primary means of transportation. But […]

We labor remarkably to hone our poisons.   I am watching Lou Dobbs on CNN and he is talking about immigrants and the crumbling status of the United States and the internal rot the American empire is enduring.  A bloated border manager from a dusty Texas outcropping is featured in a discussion about the failure […]

French President Nicolas Sarkozy claimed recently on French TV that muticulturalism in France "has failed", in a remark which seem to have been made with the 2012 presidential election in mind. Sarkozy made his remark last Thursday on TF1 television during a nationwide broadcast which saw him face-to-face with a panel of nine French citizens.  […] 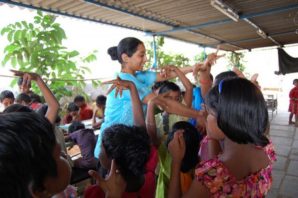 Children like to ask questions. Across physical, cultural, and political borders, learning happens when they can indulge their curiosity. When I began working with San Francisco public school students in their kindergarten year, I stepped into an environment defined by upheaval. They were living personal stories of foster homes and adoptions, of immigration and […] 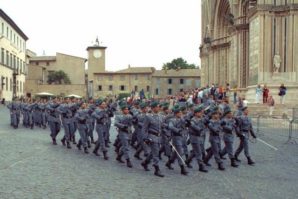 Posted by Anne Szustek to findingDulcinea Expanding a stated broad offensive against crime and illegal immigration in Italy, Prime Minister Silvio Berlusconi has ordered 3,000 troops to the streets of some of the country’s largest cities. Deploying several hundred troops to Rome, Bolonga, Palmero and Naples, among other cities, the Prime Minister announced that there […] 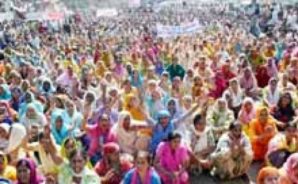 For the last year, the news in Europe has turned from tensely watching Greece, Russia, and Ukraine to the shores of the continent, where millions of refugees from Syria’s bloody civil war are crossing over the borders. Some come because they yearn to be free. Some come for economic opportunity. And some are coming to […]