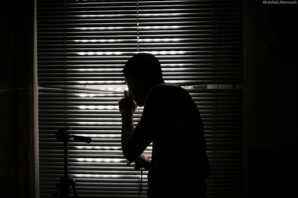 German government and business computers are “coming under increasing cyber attack every day from other states’ spy agencies, especially those of Russia and China”, Germany’s domestic intelligence (BfV) chief said on Tuesday. The Federal Office for the Protection of the Constitution (German: Bundesamt für Verfassungsschutz (BfV)) is the Federal Republic of Germany‘s domestic security agency. Together with the Landesämter für Verfassungsschutz (LfV) […] 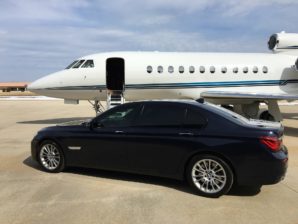 With the global luxury market collectively growing at 4 percent to an estimated $1.15 (€1.08) trillion in 2016, according to a recent “Bain & Company Luxury Study,” coupled with optimistic forecasts that the luxury goods market will pick up this year, the hospitality industry is gearing up for elevated demand among both leisure and business […] 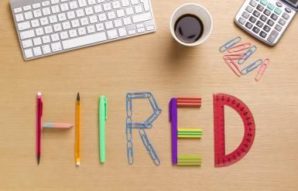 Getting a call for a job interview is exciting. It vindicates your suitability for the job that got your potential employer interested enough to give an interview call. But, even reaching the stage of getting a call is a battle that is as intense as the one for landing the job during the interview. A […] 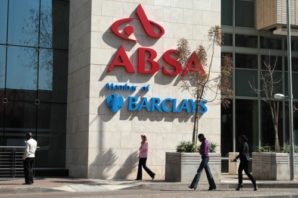 When Barclays opened its first branch in Africa in 1925, it was the first international bank to venture onto the continent. Originally a bank primarily for colonialists, Barclays is known for being a pioneer in emerging markets. This announcement, made in early March, was not unexpected, but was nonetheless surprising: Barclays has said they will […] 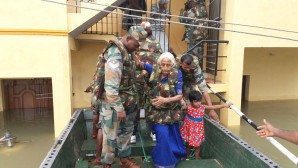 Relief Operations In Progress Chennai (PIB-GR-TYP-BIN): Heavy rains have lashed Chennai and surrounding areas for past one week. Due to these torrential rains several areas in and around Chennai have got flooded and inundated. Tamil Nadu State Government requisitioned the Army in the evening of 16 Nov 2015 for conduct of Flood Relief Operations. Immediately, […] 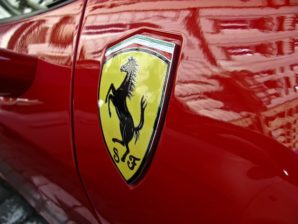 Bluefield Partners says it has informed its clients of their likely allocation of Ferrari stock ahead of the IPO. Bluefield Partners, the Shenzhen, China-headquartered broker-dealer and investment manager says it has informed clients of their allocation of the 17.2 million shares being sold in the world’s most evocative automotive marque, Ferrari. After much intense debate […]