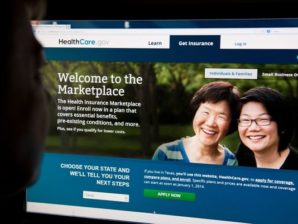 Don’t be a Victim of Consumer Fraud in the Health Care Marketplace Beware of… People asking for money to enroll you in Marketplace or “Obamacare” insurance. Legitimate enrollment assisters will NOT ask for money. High-pressure visits, mail solicitations, e-mails, and phone calls from people pretending to work for the government. No one should threaten you […]

On June 25, 2014 President Vladimir Putin held a meeting with Government members.The meeting addressed issues pertaining to organisation of transportation and development of communication services in Crimea, as well as the problem of taking care of refugees fleeing conflict zone in Ukraine. Ways to encourage low-income housing construction and the creation of institution of […] 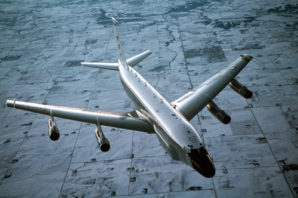 I did a report the other day involving a story which was first reported on Military.com website regarding an incident in April of this year,  in which a Russian Su-27 fighter jet buzzed a  U.S. Air Force RC -135U surveillance aircraft in the Pacific.  As is typical in such cases I sought to verify the […] 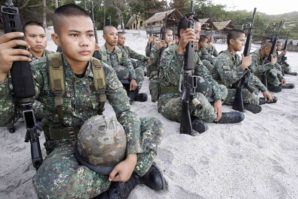 Over 5,000 US and Filipino soldiers have begun war games exercises on the edge of the South China Sea at a time of increased tension and territorial disputes with China. Many in Southeast Asia question the US decision in this matter and see the war games as a “provocative move” on the part of the […] 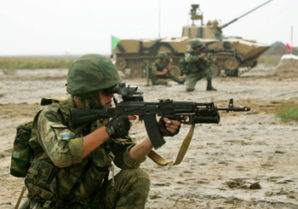 An elite Russian airborne division began large-scale exercises Tuesday amid the conflict in Ukraine. The drills, one of the largest of its kind in Russia  will include a massive simultaneous paradrop involving 3,500 servicemen, the Russian Defense ministry said. Over four thousand elite troops, 36 military transport aircraft and an unspecified number of combat vehicles […]

You often run across vague references to letters received by Congress during its normal course of business to different committee chairmen. A lot of these letters regard foreign owned and operated business entities. Such was the case on December 26, 2013 when I visited a section of the Congressional Record listing “Executive Communications” section. One […]