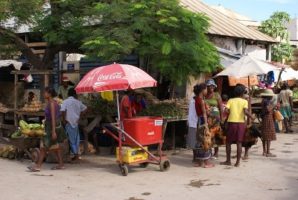 Written by Rakotomalala · Translated by Danielle Martineau Less than two months from the country’s planned election date, there are several questions being asked about the future of Madagascar. In the first installment of our examination of the Malagasy crisis, we discussed the political obstacles [1] that stand in the way of a long-term solution […]

Written by Afef Abrougu Tunisians are in shock following an ambush which left eight soldiers dead and three injured near the Algerian border. The incident took place on Monday, in the mountainous area of Chammbi [1] in the Governorate of Kasserine, some 290 kilometers south of the capital Tunis. According to media reports, five of […] 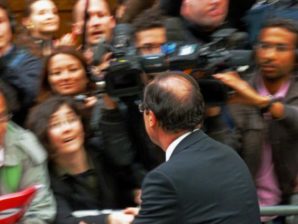 EVERYTHING DEPENDS ON WHAT YOU MEAN BY NORMAL   Plus ça change, plus c’est la même chose. Jean-Baptiste Alphonse Karr   Paris. June 26-30 Iddhis Bing      Say what you will about the pasty-faced Bourbons – one of whose descendants sits on the Spanish throne these days – they knew how to build an […]

Written by Vivienne Griffiths The grip of Islamist group Ansar Dine [1] on northern Mali and their imposition of Islamic law or Sharia has recently been tragically demonstrated in Timbuktu. A couple who had a child out of wedlock, publicly received 100 lashes each [2] [fr]. This video of the sentence being carried out, shared […] 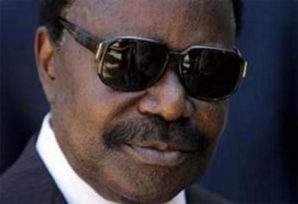 Sunday night, French media announced the death of President Omar Bongo of Gabon, who had spent 41 of his 73 years in power. French newspaper Le Point reported that they received news of his death, by cancer, in a private clinic in Barcelona, through a “source close to the President’s entourage”. AFP, on the other […]

The Blogoma, or Moroccan blogosphere, was buzzing today over news of Moroccan blogger Mohammed Erraji‘s acquittal. Erraji was arrested for writing, in the Arabic publication Hespress, that the king’s charity toward his people encourages them to remain helpless rather than work hard.   Erraji’s case inspired a bit of a renaissance within the Blogoma, reminiscent of when bloggers […]