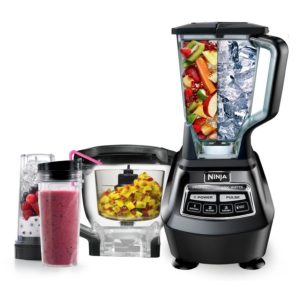 The Nutri Ninja Blender is an appliance that blends with a smooth consistency and is designed to be durable and long-lasting. The blender is easy to use and produces quality and consistent results fast. This machine has a compact design to make it easy to transport, allowing you to enjoy your drinks on the go. […]

A couple of weeks ago, I read an article in the Mirror* about a young lady who’d bought a car in good faith, only to find out that it had an outstanding log book loan on it. As the loan was on the car, the debt had transferred to her when she bought it and […] 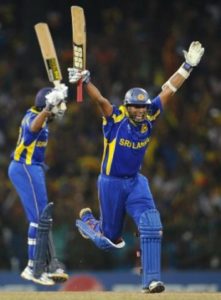 Sri Lanka has today qualified for the ICC World Cup Cricket Finals scheduled to be play  in Mumbai ,India on this Saturday(02nd of April) with a cruising 5 wicket win over New Zealenders at the first Semi Final of the World Cup worked out at the R.Premadasa International Cricket Stadium in Colombo this evening […] 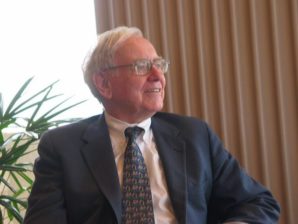 Posted by Anne Szustek to FindingDulcinea The $18.8 billion purchase of Rohm & Haas is indicative of Dow Chemical—and Berkshire Hathaway’s—strategies to develop a competitive advantage. Dow Chemical agreed July 10 to take over the specialty chemical firm at a 74 percent premium over the previous day’s closing share price. Pushing the transaction along was […]

Many decades ago, Nobel Prize winning Indian Poet Rabindranath Tagore wrote a short story titled Kabuliwallah, based on the life of the Afghan money lenders who used to do brisk business in undivided India. The story became so well known that it was later made into a movie starring Balraj Sahni Largely illiterate, through a complicated […] 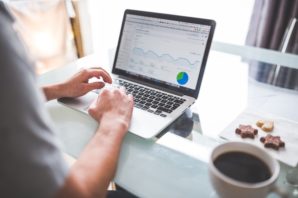 Starting a business is a whirlwind not just emotionally but also financially. There’s a lot to do and a lot to learn. As you take on the challenge, you can’t let your personal finances slip. Many business lenders require a personal guarantee. Even if yours doesn’t, you don’t need the additional stress. Building a business […]