There are things so basic in life that it would seem that there is no way to advance or improve upon the concept. For example, the wheel has essentially stayed the same since it was created. Minor improvements have been made but the original idea remains. Running is similar; place one foot in front of […]

A deadline is coming up on October 5, 2016 in the settlement reached in the securities class action lawsuit filed for investors who purchased AMEX: LPH shares between September 28, 2010 and January 3, 2013. Investors who purchased a significant amount of shares of Longwei Petroleum Investment Holding Limited (AMEX: LPH) between September 28, 2010 […] 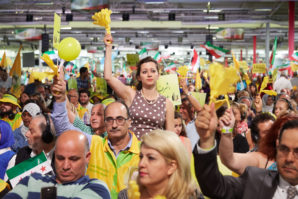 July 9, 2016 – Paris, France At the Free Iran rally held in France, a delegation of France’s parliament and more than 500 mayors signed a statement urging the EU to suspend business relations with the Republic of Iran until certain preconditions have been met. These would include the ending of human rights abuses and […] 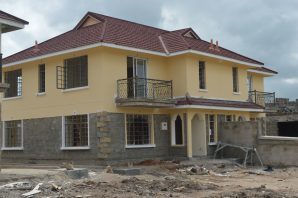 Wanjala Danson In an effort to meet the rising demand of houses by Nairobi residents at a more affordable price, Superior Homes Kenya Limited launched Green Park Estate in 2004 atAthi River with a vision to provide cheaper houses outside the city. According to Superior Homes, which is one of the largest providers of […]

An investor in NYSE:BHP shares filed a lawsuit in the U.S. District Court for the Southern District of New York against BHP Billiton Limited over alleged violations of Federal Securities Laws. Investors who purchased shares of BHP Billiton Limited (ADR) (NYSE:BHP) have certain options and for certain investors are short and strict deadlines running. Deadline: […]