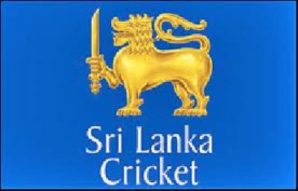 The Committee On Public Enterprises (COPE) has yesterday summoned the Sri Lankan Cricket Interim Committee on    Financial Misappropriations and Match Fixing allegations.The chairman of the COPE Senior Minister Dew Gunasekera has said that the summoning of Sri Lankan Cricket is due to the recent media exposures against the activities of the Interim Committee. According to  […] 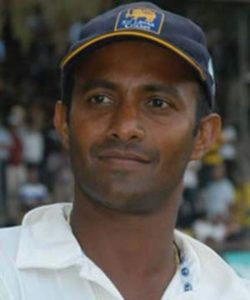 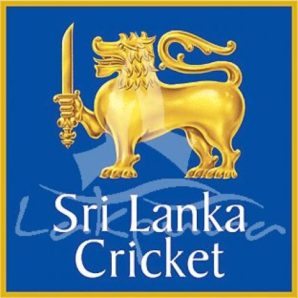 The Sri Lankan Cricket Interim Board to meet tomorrow to  discuss on the allegations made by former Sri Lankan Cricket Captain Hashan Thilakaratne over match fixing by the  former Cricketers.Hashan had stated for a foreign Media Ch annal last Friday that the Match Fixing is nowadays spreading like a Cancer and it’s not a new […]

The Wimbledon is, this year, under a cloud. There are rumors of match fixing by gambling syndicates last year. The doubts arose from studying the betting patterns and the sudden spikes in certain cases in the amount of money placed as bets.. 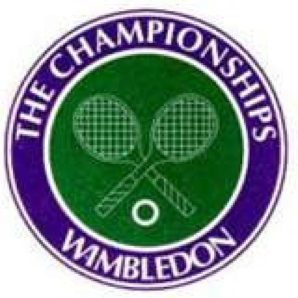 The virus now appears to have spread from Cricket to Tennis. The world’s best known event for grass-root Tennis is now clouded in suspicion with reports surfacing that alt east eight past matches of the tournament were fixed by professional gambler syndicates. According to London Times reported on the Sunday Issue these matches were named […]