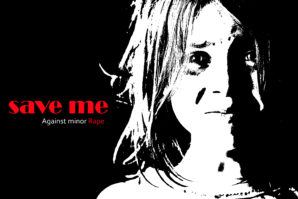 After the death of minor girl Pooja Saha of Kalaiya-8, Bara on women day various organization are protesting in and around the country. The victim death sparked an outcry of social media status and tweets that witnessed a nationwide protest against the barbaric act. On February 19, the six-year old went missing and was […] 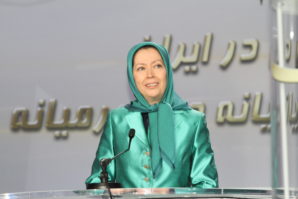 July 26, 2014, PARIS, FRANCE – President-elect Maryam Rajavi of the Iranian Resistance was a featured speaker at the Religious Dictatorship in Iran Epicenter of Sectarian Wars in the Middle East International Conference. She opened with greetings to all her brothers and sisters who have been praying and fasting during Ramadan, reiterating that it had […]

Iphone application development is comparatively a new thing in the app development world. However, it has become an indescribable success in the market of apps development and smart phone platforms. It’s superior quality in functionality as well as impeccable appearance leave a lasting impression in the consumer community. The consumers of this app are not […]

BINGHAMTON, NY – A new religious studies minor currently being offered at Binghamton University is taking a multidisciplinary approach to allow students to learn about a multicultural world. “Thanks to modern day technology, the distances between countries are not as vast as they once were,” says Randy Friedman, assistant professor of Judaic Studies and philosophy […]

Just days after President Barack Obama announced a minor thaw in the longstanding estrangement between the United States and Cuba, Jack Maybank Jr. stood before an audience of entrepreneurs gathered at the College of Charleston in South Carolina and warned them not to misinterpret the opening as a new found bridge to business relations with […]