by Paul Kiel , ProPublica   Pamela Jeter of Atlanta, Ga., has been trying to get a mortgage modification for more than two years. She seems like an ideal candidate. She has shown she can stay current with a reduction in her monthly mortgage payments. Everybody would seem to win. Even the investors who ultimately […] 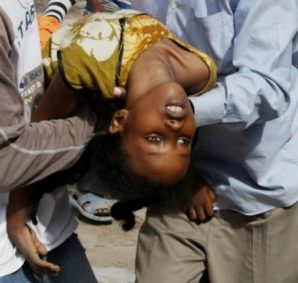 How the Sick Games are Played By Venatrix Fulmen Ethiopia Not Enthusiastic About Kenya’s Jubaland Initiative in Somalia – Nairobi – In a cable sent by and from the U.S.American embassy (YATES) in Addis Ababa concerning U.S. UNDER SECRETARY OTERO’S MEETING WITH ETHIOPIAN PRIME MINISTER MELES ZENAWI on JANUARY 31, 2010, it was reported that […] 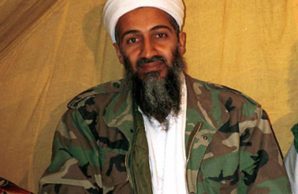 On the Friday before the 2004 presidential election, Osama bin Laden released a videotape slamming George W. Bush, which more than a few people took as a tacit endorsement of John Kerry. The CIA saw it differently, though. According to Ron Suskind’s fine book, The One Percent Doctrine, Deputy Director John McLaughlin said, “Bin Laden […]