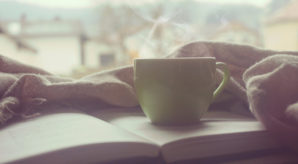 There is something optimistic and beautiful about a morning. It signifies that the past is gone and the future is what you need to look forward to. Mornings can make a person reflective, where your mind is clean like a slate and you can write your story for the day. Setting the right morning habits is key to […] 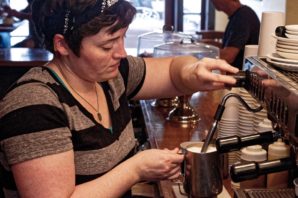 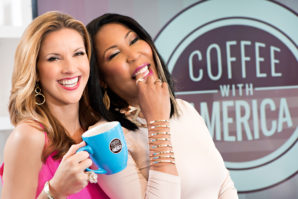 Wake up America, there’s a perky new lifestyle television program in town—a tasty daytime talk show worth getting frothed up about. Okay, puns aside, I am truly excited to tell you about Coffee With America, which is a weekly TV program dedicated to “keeping viewers informed on ‘what’s brewin’’ in news, social media and pop […]

1888PressRelease – MoJoe™ saves you time & money by taking your coffee brewing on the go. With this new device, you can brew your coffee and enjoy directly from the mojoe™. (Baltimore, MD) – MoJoe Brewing Co. has invented a device that would have made this morning a little bit easier – a mobile coffee […] 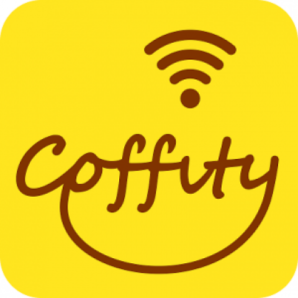