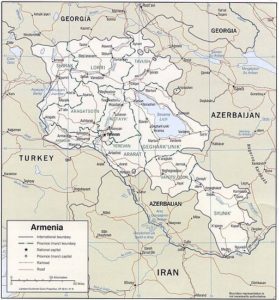 Healthcare infrastructure not equipped for expectant mothers with mobility difficulties. By Gayane Mkrtchyan – Caucasus Disabled women in Armenia say they are prevented from getting proper antenatal care because hospitals lack the equipment and access facilities they need. Some say the poor provision reflects enduring Soviet-era attitudes to disability. Tamar Tashchyan, a 40-year-old Armenian immigrant […]

Written by Felipe Cordero Chile’s Minister of Interior, Rodrigo Hinzpeter has called on the Congress to approve a law that seeks harsher punishments for protesters, renewing a debate that started in the country a year ago. The law was initially drafted after students marched through downtown Santiago on June 28, 2011, in a protest that […]

While Angola’s Vernon Group is a public entity and money-making venture, as exhibited by its luxurious office building in Luanda, Angola’s poverty-stricken capital, insider reports suggest Vernon’s success is partially attributable to close family ties between the company’s partner and the CEO and chairman of Sonangol, Angola’s national oil company.  Is Vernon Group a family […] 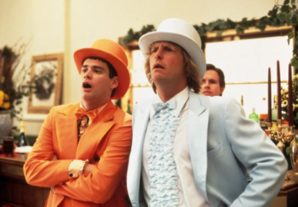 In the 1994 film Dumb and Dumber, Lloyd Christmas (Jim Carrey) and  Harry Dunne (Jeff Daniels) are a couple of nitwits. After a series of unfortunate incidents, Christmas and Dunne decide to go on a cross country trip in an old van that has been customized with tan shag carpeting on the outside and made […] 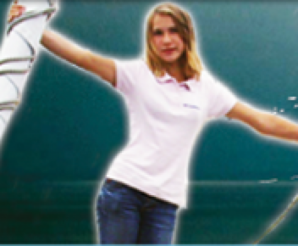 Laura Dekker from the Netherlands is 13 years-old and wants to sail around the world alone to break a world record. On her website [nl] she introduces herself as, “The youngest solo sailor in the world.” Her parents support her plan, but the Dutch Child Welfare Council have taken legal action to stop her. A […]

Child labor is a sad reality in Latin America, and often many residents throughout the region become so used to seeing working children that they don’t even realize it. Who has not used the services of a shoeshine boy or a young caretaker of cars? Awareness and steps are being taken to change all of […]