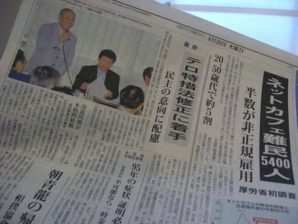 Posted by Chris Salzburg to Global Voices Online In the latest step in a long and drawn out controversy, Mainichi newspaper has issued a 3-page official apology in response to the harsh backlash from Japanese people concerning its English-language WaiWai column. Written by editor Ryann Connell, WaiWai featured highly-embellished translations of articles from Japan’s weekly […] 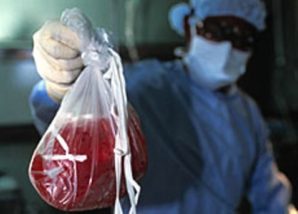 Free Syrian Army  members are trafficking in the body organs of Syrian civilians and army soldiers after kidnapping and murdering them, according to a report in the Turkish paper Yurt. The newspaper’s correspondent in Syria had shed the light on the “heinous events and violations regarding the organ trafficking by US backed FSA terrorists.” According to the […]

Nanotec Industries successfully negotiates funding for development of nano-sized treatment and imaging delivery device facility through Hawk Trade. Nanotec Industries a technology company focused on the medical applications of nanotechnology, has announced that it has been granted development capital by Tokyo-based investment fund, Hawk Trade. The news means that the fledgling company will be able […]

Written by Abby On 18 April 2013 China’s media authority has announced new regulations [1] barring news outlets and other organizations from reporting on foreign media coverage [2] without permission. The General Administration of Press, Publication, Radio, Film and Television’s unveiled the tighter controls in a notice [3] [zh] released on April 16, 2013, less than a day after […] 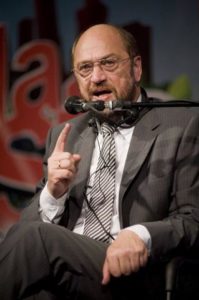 Written by  Katarzyna Odrozek “In what kind of country are we living and how pathetic are the media here, if an article like this had to be written by an internet portal with a poodle in their logo? – in these humble words a popular Polish gossip portal “Pudelek”decided [1] [pl] to join the ACTA discussion with a […]