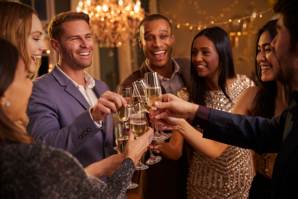 It is not customary but a necessity on the part of companies to throw holiday parties for their employees. Since employees are arguably the most strategic assets for businesses, they, therefore, deserve to be appreciated and given the opportunity to relax and celebrate. Do you realize how important is it for you to host a […] 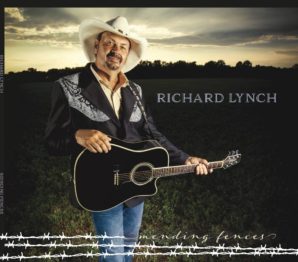 Since the release of his 2013 debut album, The Last of a Dying Breed, Richard Lynch has been blazing a groundbreaking trail and leaving a legacy of “real” traditional country music in his wake. In 2015, Lynch solidified his place as one of country’s most original and authentic artists with the release of his breakthrough album, A Better […] 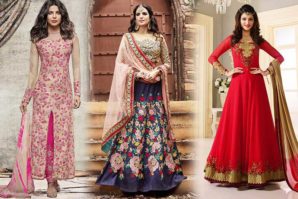 Fashion is something that resonates a mix of trends, styles and confidence on the front end. In here, ethnic fashion is no different which has made a remarkable stand for itself. We all have seen ethnic fashion making a tremendous reach in past few years and the year 2017 is no exception. It is ready […] 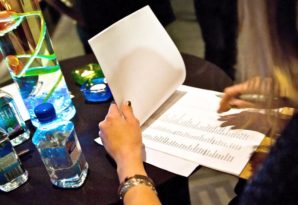 Planning an event is not an easy task. It can easily get on your nerves and become too overwhelming for you. But planning an event does not always has to be a daunting task. You can successfully plan an event if you know how to do it. If you tackle each and every step of […] 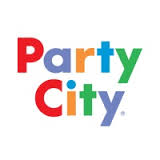 An investigation for investors in NYSE:PRTY shares was announcer over potential breaches of fiduciary duties by certain Party City Holdco directors. Investors who are current long term investors in Party City Holdco Inc (NYSE:PRTY) shares, have certain options and should contact the Shareholders Foundation at mail@shareholdersfoundation.com or call +1(858) 779 – 1554. The investigation by […] 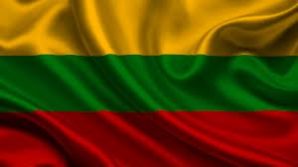 The EU membership has opened up new possibilities for Lithuanians, after all. Could a daughter of a modest Soviet electrical technician ever think that she would become President of the proud and independent state, and even obtain a chance to gain presidency of the European Commission? Still, today’s Dalia is a confident Iron Lady. She’s […]