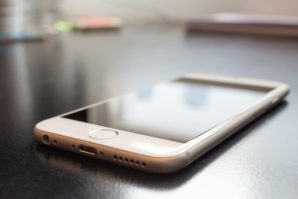 No one wants a DUI conviction. It can tarnish a driving record, even more so if the drunk driver causes an accident which results in injury or death. A DUI can prevent people from getting jobs, and even damage relationships. Even though all DUIs are preventable, thousands of drivers are convicted each year because they […] 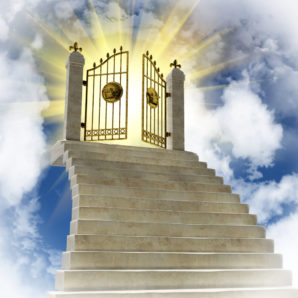 Social Media and life everlasting are two things that people don’t typically think of at the same time. Despite humanity’s numerous ideas about what happens after we die — pearly gates, legions of virgins, and reincarnation, to name a few — no one in modern history has reported back to confirm the afterlife officially exists. […] 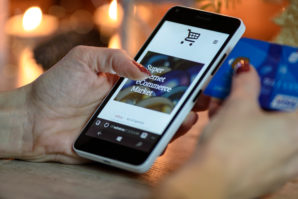 In today’s office and business environment mobility and communication is the greatest factor of production. One common fact is that people are always on their smart phones, laptops and tablets even when they are in their work place. Now, the main challenge is that with escalating mobile activities, there is growing concern for security among […]

Unless you’re Canadian living at the countryside, it is a no-brainer tip that we should lock our doors and ensure we take precautionary steps to mitigate property theft. It would be also really unwise to write down your safety deposit box combination code in a notebook or speak out loud your ATM passcode at the […]

During the first seven years of its existence, the Apple iPhone sold almost 600 million units. It quickly evolved from revolutionary device to must-have product for many consumers. The smartphone market is among the most important in society, and none of that is possible without the Apple iPhone. Given its seminal place in North American […]