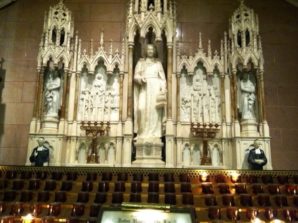 The story about Pope Francis picking up a random hitchhiker in Vatican City traveled around the world in a nanosecond. The press was on this story like a gaggle of geese. Can you imagine hitching a ride and the Pope picks you up! Wow! It was one more notch in the papal belt for a […]

There are many relationships suffering because of "suspicious minds" and they’re ruining relationships and friendships throughout the world. I’ve analyzed myself and I’m glad I feel I’m not the suspicious type, but then again, my spouse has not given me any reasons not to trust him nor do I give him reasons to distrust me. I’ve […] 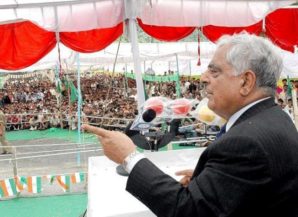 Srinagar, May 15 (Scoop News) – Peoples Democratic Party patron Mufti Mohammad Sayeed Mufti has said a peaceful people’s movement alone could force the government of India to see reason and reiterated his resolve to chanelize the popular sentiments for resolution and return of resources to Jammu and Kashmir state. He was addressing […] 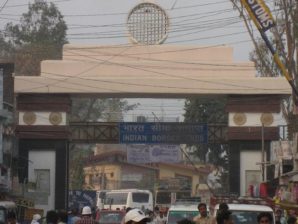 Senior leaders of the Nepali Congress (NC) and the Emaalay (UML) have undermined people’s dignity by miscommunicating about the results of the constituent assembly poll held on 10 April 2008. Maoist insurgents, after their two-year long involvement in peace process, have won most of the seats in CA poll termed by national and international observers […] 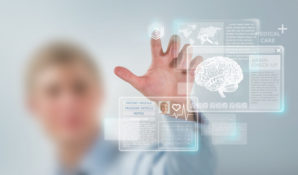 Without a doubt, technology is advancing more rapidly than it ever has, a lightning speed industry that sees constant innovation and upgrades. It has seen a more efficient and impressive evolution in the past few decades than it has in centuries before. Trends and experts seem to agree that this already-intimidating speed will continue increasing […] 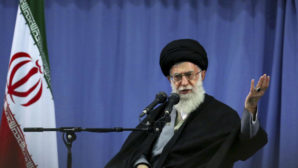 On the 26th of February, the people of the Islamic Republic of Iran head to the polls to elect two different legislative bodies-the Islamic Consultative Assembly which is usually known simply as the Parliament or Majlis, and the Assembly of Experts, an upper house of sorts which is tasked with choosing the Supreme Leader of […]