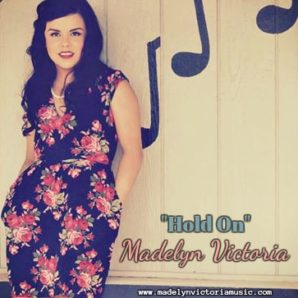 Madelyn Victoria’s debut single release, “He Only Loves Me on the Dance Floor” reached #1 on the national country AM/FM chart, New Music Weekly, making it one of the biggest debut singles of 2016. The self-penned song won an Akademia Award for Best Country Song in April 2016, earning her numerous other award nominations and a […]

They say everything is bigger in Texas…and maybe that accounts for the larger-than-life presence and many facets of the creative genius that is JRS3 (Johnny Raymond Sanford III). JRS3 has already received much acclaim in the Hip Hop/R&B world, with many of his songs quick gaining national attention by earning prestigious placements on National Airplay […] 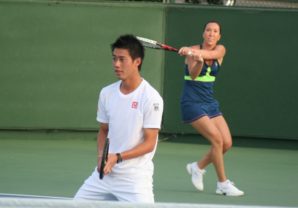 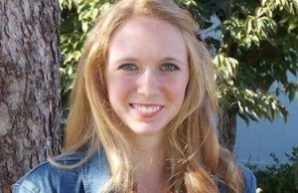 I’ve learned that life is really special, and that there is something good in every moment. – Lauren Hill Teen basketball player Lauren Hill is a hero who is facing death with dignity and courage. Lauren was diagnosed with inoperable brain cancer in November of 2013. She received the shocking news before the start of […]

On Friday, March 6, 2015, Award-winning Canadian singer/songwriter, Ed Roman returns to Rogers TV’s “Night Time With Michael A. Charbon.” Ed will be interviewed about his burgeoning career, including his latest album release, “Letters From High Latitudes,” his new video for “I Found God,” and his recent/upcoming US festival performances. He will also perform on the show. […]