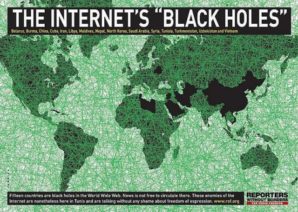 Written by Afef Abrougui Once again, in the post Ben Ali era, censorship and freedom of speech [1], is at the centre of debate. The reason this time is a complaint lodged by three lawyers against the Tunisian Internet Agency [2] [Eng] (known as the ATI by its French acronym) calling upon it to filter pornographic websites. Early next month, […] 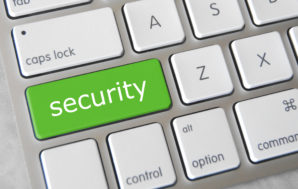 The Internet may be of a great use for kids. Handing them a tablet is a wonderful way to let them learn about everything they are interested in. Interactive games, ability to connect with classmates and quick access to the world of information are just great to develop social skills, collect knowledge and have some […] 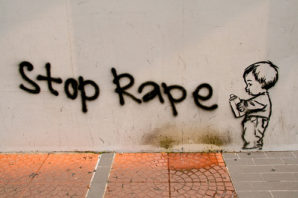 The alarming rise in the incidents of child rape, gang-rape, and even rape of daughters by their fathers in Bangladesh and many other countries will shock any conscious person at any part of the world. On the other hand, the sex perverts will be inspired – thanks to lax enforcement of laws and rise of […] 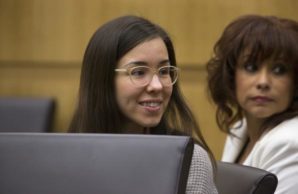 It is looking increasingly likely that the Jodi Arias penalty retrial will end with a hung jury, the same as the first trial. Monica Lindstrom writes: “It’s possible the jury could still reach a unanimous decision, although I think it’s unlikely. If they were deadlocked before the instruction I doubt that instruction did little to […] 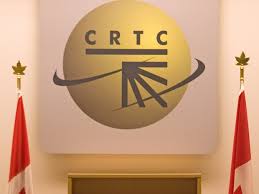 I don’t get it. I mean I really don’t get it. Maybe someone can explain this story to me, because it makes absolutely no sense at all to me whatsoever. On the CTV news broadcast this morning, it was reported several times that a Canadian television station was being punished, sanctioned by the CRTC which is […]

According to an unknown source of South Korean news outlet JoongAng Ibo, North Korea’s KimJong-Un planned an execution of 80 people throughout seven of its cities on Sunday November 3. 10 people were murdered in each of the cities including Wonsan, Chongjin, Sariwon, and Pyongsong. In Wonsan, JoongAng’s source stated that officials forced 10,000 people […]