Ever wake up with horrible back and neck pain and don’t know why? It could be anything from the way you are sleeping to the type of mattress you are using. When you wake up in pain, your entire day is thrown off, making you miserable and destroying your mood. Choosing the right mattress for […] 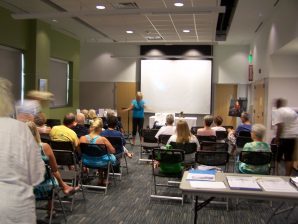 A special screening of the video “The Sonic Sea” was shown to the public Wednesday, August 24, 2016, at the North Myrtle Beach library here in South Carolina. Hosted by Oceana and the S.O.D.A group (Coalition to Stop Oil Drilling in the Atlantic Ocean), twenty-six people viewed the video along with activists working to prevent […] 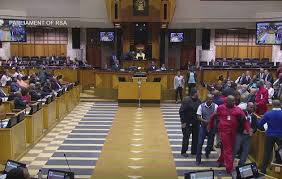 The opposition’s boycott of President Jacob Zuma’s reply in Parliament on Thursday was a “laughable publicity stunt” driven by “mob psychology”, the ANC chief whip’s office said. This was after the DA, Cope, the United Democratic Movement, FF Plus, EFF, the Pan African Party, the ACDP and National Freedom Party boycotted Zuma’s reply to Wednesday’s […]

The National Council of Resistance of Iran (NCRI) published an intelligence report revealing the scope of ‘the Iranian regime’s forces in Syria’. The report with satellite images show locations inside Syria where branches of the regime’s Islamic Revolutionary Guards Corps (IRGC) including its armored units and the Iranian Regular Army (including Green Berets) are based. […]