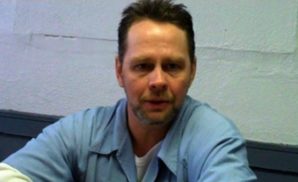 A petition was recently launched asking McLean County State’s Attorney Jason Chambers to allow DNA testing in the Jamie Snow case, in Illinois. The petition, which was launched by Injustice Anywhere on Change.org, has people asking the simple question: “Why not test the DNA?” Jamie Snow was convicted in 2000, of a 1991 “cold case” […]

RIL (Reliance Industries Limited), India’s largest private sector company announced a 24% surge in its net profit for the third quarter year on year to Rs. 5,502 crore along with an increase in the total turnover to Rs. 96,307 crore  reporting a rise of  10.1 percent year on year. The mainstay of its business i.e. […] 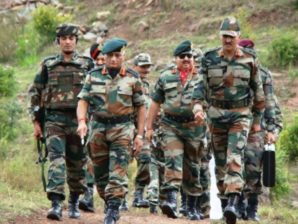 Jammu,India, April 22 (Scoop News) – The Chief of Army Staff, Gen V K Singh, during his first visit to the State after taking over as Chief of Army Staff today lauded the efforts made by army in improving the quality of life of locals through Sadbhavna projects.He reviewed the security situation in […]

There are literally hundreds of thousands of blogs you can find on the web these days. Blogging has become a popular activity nowadays because it is easy to set up a blog and make money from it. Some people choose to blog as a hobby while others indulge in it solely for earning an income. […] 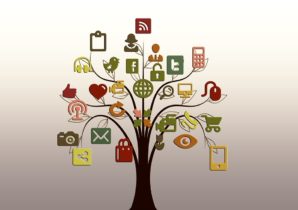