Chandigarh/Jammu, October 10 (Scoop News) –Reliance Digital TV (RDTV) Direct- To- Home (DTH) service provider which had partnered with Star India to showcase its bouquet of Asli HD channels, adds ESPN HD and Star Cricket HD to the kitty especially for the Indian viewers to experience the adrenaline rush during the forthcoming first Formula […] 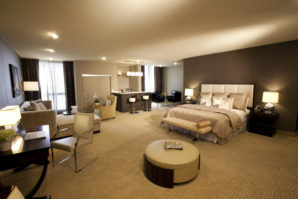 If you haven’t been to the Plaza Hotel Las Vegas lately and can make your way to the property, you’re in for a surprise. The hotel has undergone a litany of physical renovations and operational changes to keep guests more comfortable and entertained than ever. Situated in the heart of downtown Las Vegas, the Plaza […]

When cable television systems were invented in 1948, Harry Truman was president and few Americans owned TVs. Since then, television sets have morphed from monstrous boxes into svelte flatscreens and we now have hundreds of channels, but cable’s basic guts are largely unchanged. So it’s understandable why so many TV buffs are begging Verizon Communications […] 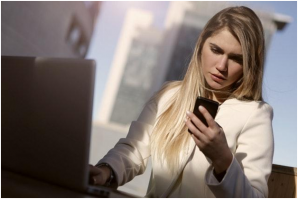 Texting via chat has become the new way people talk and literally the main communication channel used worldwide over the last decade. Every social network and most commercial websites have a chat functionality. We all have at least one chat app on our phone, while most use a few in parallel: for sharing pictures with […] 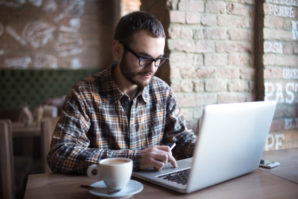 According to a Watson Wyatt study, companies are 50% more likely to experience low turnover when they communicate effectively. Only through effective communication can you build a foundation for success and employee happiness. Just how important is communication to your employees? Well, for one) checking in with your employees for just 15 minutes every week […]