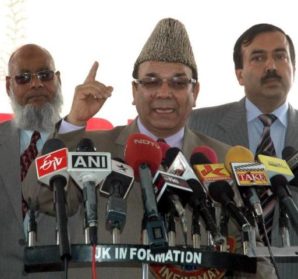 Jammu, March 12 (Scoop News)-  J&K Minister for Finance,  Abdul Rahim Rather today said the Budget 2010-11 lays thrust on agriculture and allied sectors. He said the State Government has requested the Centre to make the Cross LoC trade easier and in this connection telephone connectivity across LoC is being restored.   Detailing […] 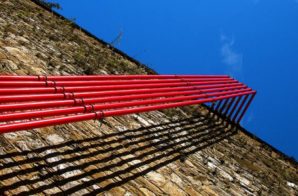 Where do the pipes lead?        It’s been over a year since crotchety Alaska Senator, Ted Stevens famously explained that the Internet was not a truck, as might be assumed, but rather a series of tubes. Few others have been able to define what the Internet is so eloquently, several months ago, China’s leading […] 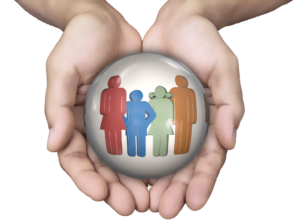 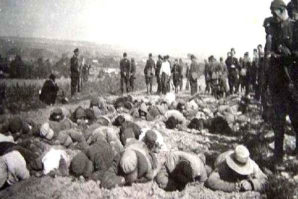 Polish politicians who speculate on the Volhynian tragedy and accuse militants of the Ukrainian Insurgent Army (UPA) of the genocide of Polish population are leaving behind the fact that Poland herself was doing just everything to stir up the cross-national conflict. Intrusion of Polish army into West Ukraine in 1918 followed by bloody outrage, violence […] 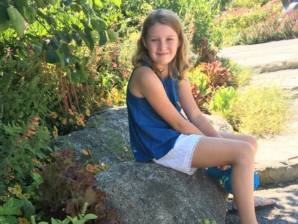 To see Gabby now anyone would be hard pressed to know that just a year before, the adolescent straight A student from Texas, was airlifted on life support to the Children’s Hospital of Michigan DMC, with her parents clinging for hope that she would survive. Fortunately for her parents Todd and Becky, their nightmare has […] 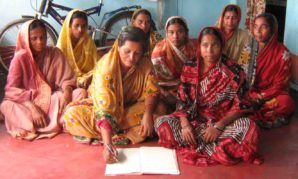