1888PressRelease – American Hydroformers is proud to announce that the company will be featured on a segment of the Science Channel/Discovery Channel’s popular “How It’s Made” television program. This detailed behind the scenes look at tube hydroforming chassis parts will be airing on the Science Channel in the US on Thursday, May 14th 2015 at […] 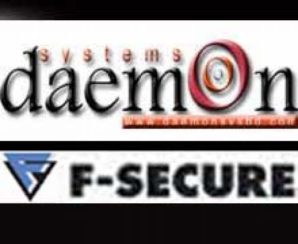 1888PressRelease – Lifestyle website Tomato Envy announce today the launch of a new online shop with an array of products for the home. Philadelphia, PA-NJ – Launched in 2013, Tomato Envy provides readers with timely information and how-to articles in the areas of cooking, vegetable and perennial gardening, local food, and green living. The products […] 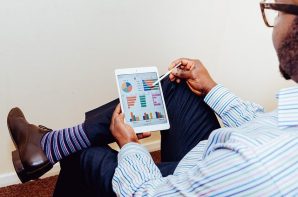 In the proverbial quest to build a better mousetrap, business tech tools reign supreme. There are always processes your company can tweak with tech to reap higher productivity or reduce costs.  From collaboration and team chat to email marketing and security tools, choices abound in every category. Here are some of the most interesting technologies […]