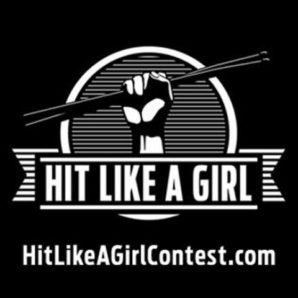 San Jose, Calif., — Hit Like A Girl 2013, the second annual global contest for female drummers, today announced that the official launch for entries will be February 1. The event is produced by DRUM! Magazine in conjunction with TRX Cymbals and Tom Tom: The Magazine for Female Drummers, with the support of major drum […] 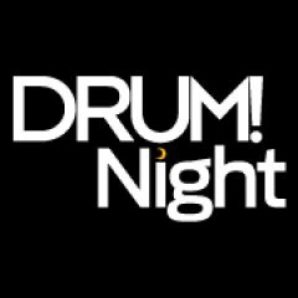 San Jose, Calif. – For a third consecutive year, the editorial staff of Enter Music Publishing, publishers of DRUM! Magazine, has joined a host of high-profile cosponsors to present DRUM! Night!. The biggest drumming event in Northern California, DRUM! Night is a benefit with two goals: raise money for Lincoln High School and to create […] 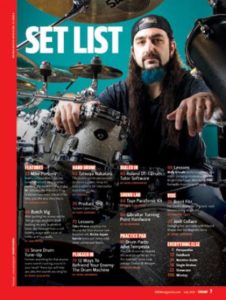 San Jose, Calif., — Enter Music Publishing, print and online publishers of percussion mags features a compelling editorial on Mike Portnoy in the July 2012 Issue of DRUM!. And, if anything can be said of Portnoy since his departure from Dream Theater it is that he is not resting on his laurels.  In fact, it’s […]

by Matthew L. Schafer (Note: This post first appeared at the media website LWR.) On Monday, WikiLeaks founder Julian Assange announced that WikiLeaks would cease publishing in order to pursue fundraising.  In a statement, WikiLeaks blamed the “unlawful financial blockade . . . imposed by Bank of America, VISA, MasterCard, PayPal and Western Union.” The statement went on to […]