Hollywood action hero Steven Seagal is about to become a reality television star, in the upcoming A&E series ‘Steven Seagal:Lawman’ scheduled to air in late 2009. Seagal has been a fully commissioned deputy with the Jefferson Parish County Sheriff’s Office in New Orleans, Louisiana, for the last 20 years, and the show will chronicle his […]

Reflecting the tense political situation in Georgia (Caucasus), popular singer Gia Gachechiladze has launched a strange new TV show. He has begun to live in improvised jail, and called it “Jail N 5 “ (a reference to the electronic number of ruling party of Georgia called “National Movement” ). He’s still in prison and demands […] 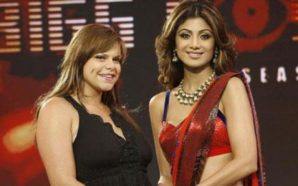 She died at home with her family in upshire, Essex, on Sun day after a high-profile battle with cervical cancer. Prime Minsiter Gordon Brown said that he was really shocked by the news and said that she was a courageous woman. She shot to frame after being a contestant in the series of a reality […] 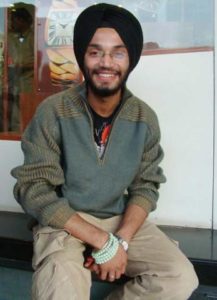 COLOMBO/LUDHIANA: Celebrity singer Ishmeet Singh from Punjab drowned on Tuesday in a swimming pool at a resort in the Maldives where he went to take part in a concert, plunging the music industry into a gloom. Gurprinder Singh Sodhi, father of 20-year-old Ishmeet, who shot to fame by winning the Star India TV Voice […] 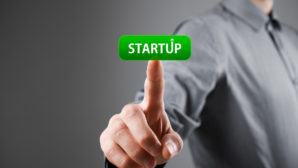 The problem with any great business idea is that –– in all likelihood –– someone else has already acted on it. Indeed, given the sheer number of new businesses that crop up year after year, it’s a bit naive to think that your company offers a completely unique product or service. The reality is many […]