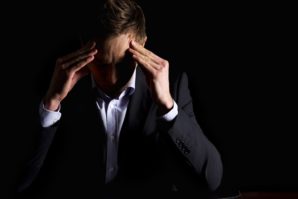 Few people talk about their depression or want others to know how badly they feel on a day to day basis. But depression is a serious and debilitating illness that affects 14.8 million people in any given year. The devastating consequences of depression became national news in the first half of 2012 when it was […] 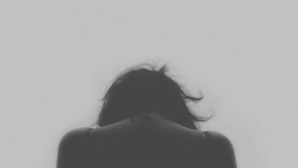 In late 2016, news of a new cure for baldness began to filter through the tabloids and the online news portals. Just like every new breakthrough, this “cure” promised the world. But if you read between the lines it was a little less promising and a little more disappointing. Ruxolitinib: Miracle Cure? The drug in […] 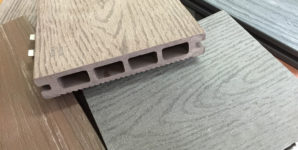 Even though composite decking is advertised as being very low maintenance, it is important that you properly clean and seal it to prevent unwanted growths (such as mildew). This is because composite products are actually comprised of a combination of plastic and timber fibre/flour. The wood flour is a food source for mildew to grow […] 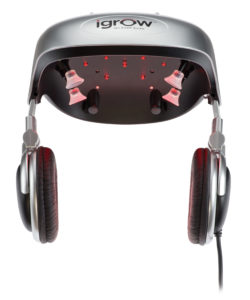 With Father’s Day on fast approach, now is the time to find that perfect gift reflecting just how much you love and appreciate the “dads” in your life. Here are a few thoughtful and budget-friendly gifts that offer modern twists on perennial Father’s Day classics: Esquire magazine’s Shirt & Tie Collection (www.menswearhouse.com) – Starting at […]

One of the world’s biggest public relations (PR) corporations, Edelman, is in crisis. Caught out when other major PR concerns announced in 2014 that they would no longer work for climate-change deniers http://www.theguardian.com/environment/2014/aug/07/edelman-pr-climate-change-denial-campaigns, the group encountered further difficulties last month when word spread that it worked for the American Petroleum Institute (API) through a subsidiary, […] 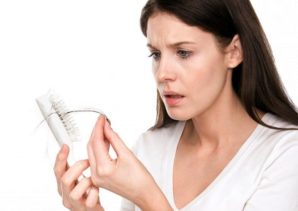 Humans have hair growing all over their body except on their palms and soles. At any given time, about ninety percent of hair on the scalp is growing. This is made up of keratin, a protein that produces both hair and nails. The human scalp holds 100,000 to 150,000 strands of hair. It is normal […]